Ireland - Inisheer and The Cliffs of Moher

The Aran Islands sit off the west coast of Ireland between Galway and Doolin.   With only a population of 1200 split between the three islands, they are an official Gaeltacht - a traditional Irish speaking area, though English is also spoken here. Known for Aran sweaters, these rugged islands are considered one of the last outposts of traditional Irish culture. Inisheer On our road trip around Ireland we arrived in Doolin, on Ireland's Atlantic Wild Way, to take a 15 minute ferry ride to the smallest of the Aran Islands, Inisheer (Inis Oirr in Irish). With some 260 permanent year round residents, this small island boasts a castle, a shipwreck, bed and breakfasts, hotels, restaurants and bars. Getting around the island can be done on foot, on bicycle and on a guided pony & trap tour. We chose the bicycle option - which would lead to one of our most interesting stories from the trip. First, we needed some lunch. We chose Tigh Ned which was just a few hundreds yard walk from the f
1 comment
Read more 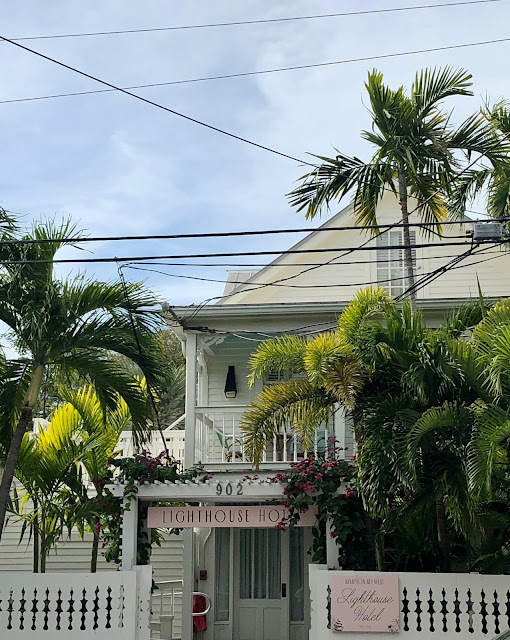 A Day Trip to Key West

Jill
Welcome! I'm Jill - I'm a budget traveler who's been to all 50 States, am married to my college sweetheart and have 3 grown children who have a serious case of wanderlust like their mom. I love going new places - near and far - and am always scheming up new trips. Come along with me on my travels on The Unpaved Road!